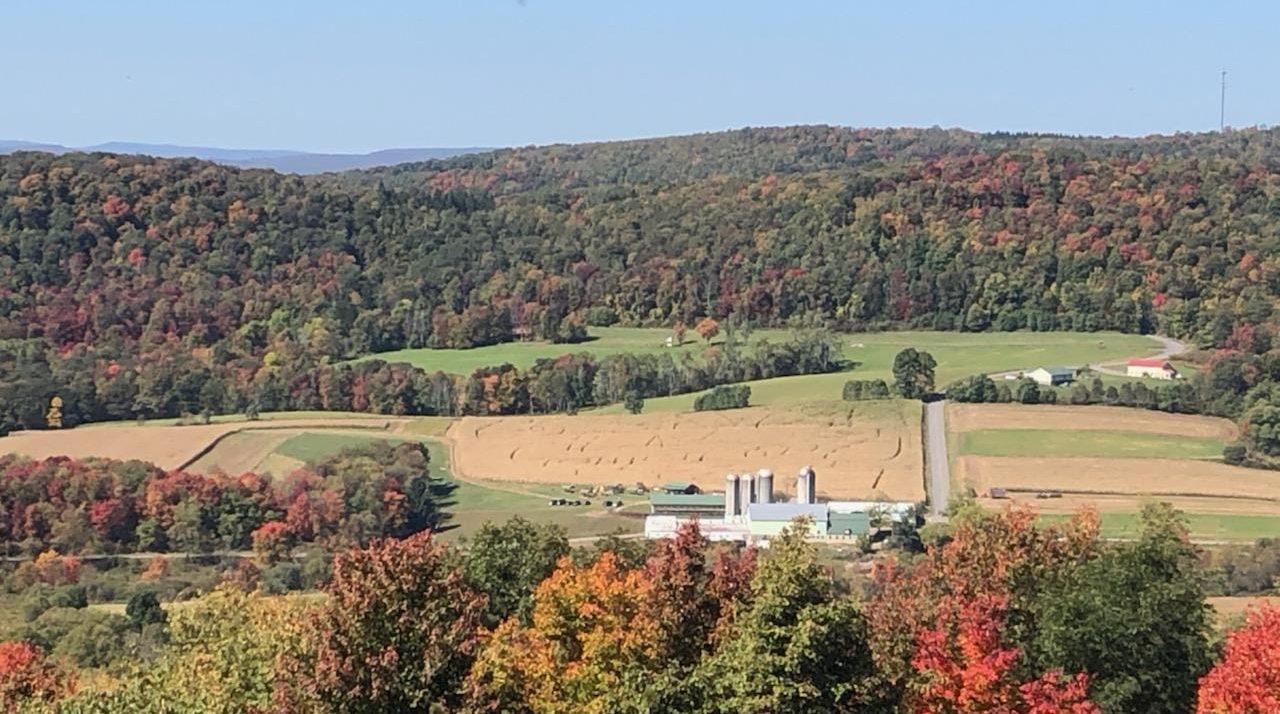 Even though the Corn Maze was only established in 2001 the Cove Run Farms Dairy Operation has been around much longer. Bob’s father, Oren Bender, bought Cove Run Farms in 1962. He raised his family and hundreds of cows in his time on the farm. Bob followed in his father’s footsteps with a love for the land and the dairy herd. Bob married Alice in July of 1979 and they had their first son, Derrick in 1980. Their second son, Shawn was born in 1982, followed by their first daughter, Nicole in 1988, their second daughter, Alecia was born in 1992, and their third and youngest son, Logan was born in 1998. They raised their children on a nearby farm until 1996 when they moved into the farm house at Cove Run Farms.